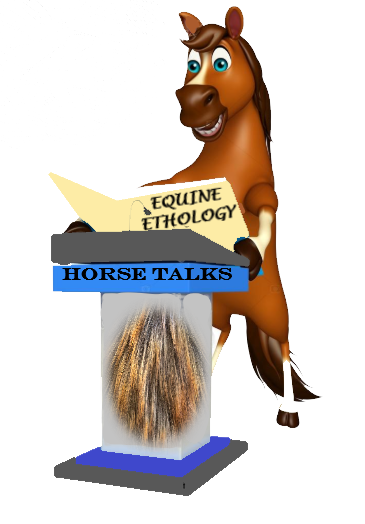 Equine Ethology, this all too well known

All this is welcome, I am happy that a knowledge has been expanded and disseminated. This is leading to a much better welfare for the horse and for those who are living and working with him. I was a very first advocate in Italy and since 2002 I have been personally committed to the spreading of the applied equine behavior through “communication and understanding” (this was the slogan written next to my logo).

I would like to present you here briefly an accurate vision that can help you distinguish the professionals from the typical snake-oil salesmen.  To do this, like with everything, you must always dig deep and scrutinize the past.

Let’s ask ourselves then:

Where did the horse ethology start? Since when we started studying the horse from an ethological point of view?

Going back in time and, thinking back to the European history, the horse has been studied mainly and thoroughly in the military industry. In fact, the best ancient texts on the horse derived from applied studies carried out by professionals of the military corps. These texts, still available today, have given us an inestimable value often unknown to most.

Furthermore, do not forget that, since ancient times, there have always been storytellers who traveled around the world presenting magic and amazement shows that included also horses. Who doesn’t remember the famous Jim Key! Some of them were showing furious and untamable horses that, after a slight whisper in the ear by the talented trainer, changed and became incredibly docile. With some simple body and hands gestures, the “magician” was able to have the horse following him and ask him everything. Unbelievable! In fact, since then was coined the famous term horse whisperer. This exists precisely since a long time.

After his disappearance from the military world, the horse was confined to the sport industry or held as a symbol of social prestige. Then, around the middle of the 20th century, the horse whisperers reappeared, the so-called Horsemen, with different guises. This arrival brought a wind of change that struck deep inside the big “equine” public. A new and different public, more sensitive and unaware of what was about to happen in the horse world. No one had ever seen horses work free without any use of coercion before. 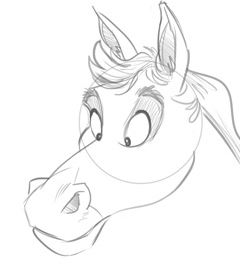 After a boom in publications in the magazines, this phenomenon, over the years, attracted also the attention of the scientific world. To be precise the first international meeting where the so called “new age” methodologies were examined was the 2003 ISAE Congress (PROCEEDINGS OF THE 37th INTERNATIONAL CONGRESS OF THE ISAE June, 24-28 2003 Abano Terme – Italy).

On June 24 the Satellite Symposium on the horse: “Horse welfare” was held with only few academics and researchers who did the first brainstorming. From here, science began to wonder about these miraculous techniques that some professionals were applying with horses and that is where the funding for research in this field began.

After a few years, in fact, the first studies and scientific demonstrations came out. Initially they tended to belittle these new “trainers” saying even that “from the strictly behavioural point of view (or ethological, but in the truest sense of the word) the actions and methods proposed by these trainers are no different from the traditional techniques. They are the same methods packaged differently”. 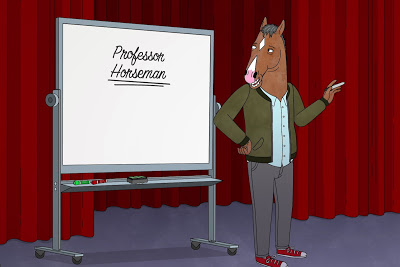 What happened then?  Science started again from Pavlov studies (physiologist) and Skinner after (psychologist) and from the behavioural science dusting off the principles of negative and positive reinforcement. This set off the beginning of the “equine ethology” as scientific term. Right after, some universities and their scientific groups declared themselves advocates and innovators of the new way of managing and training horses.

However, without a doubt, horsemanship, and all of the following methods put on the market by marketers, have first made the greatest contribution to this great change.  According to me because they shook the consciences and awakened the scientific world. In fact, immediately after the arrival of the skilled horsemen an explosion of trainers with magical powers, horse ethologists, and experienced university professors of horses and ethological training schools occurred. Because after all, the charm of the storyteller never fades.

We can also say that those who nowadays profess to be a horse ethologist or expert have learned most of the notions and training techniques from the best known Horsemen, even if no one speaks of them, but rather withheld their name.

In my opinion, however, there is only one way to study animal behavior in depth and really know what animals think and interpret their thoughts and emotions in the right way, without adding our personal interpretation. The horse must be studied and observed for hours and hours, days, months and months, years and years in its natural environment in total freedom. This is the only way we will be able to talk about true equine ethology!